It’s been one year since Mikey “Redd” O’Shaugnessy’s wipe out at Pipeline left him with traumatic brain injury. Were it not for his helmet and the fellow surfers and life guards that pulled him from the water and revived him, the day would have ended in tragedy. But for awhile, it seemed as though his life, and Mikey himself, would never really recover. He suffered greatly from mood changes (feelings of depression, anger and sadness), anxiety, brain fog and headaches. It felt like his brain had slowed down: he had difficulty speaking and processing information. That’s when fellow surfers saved his life again by referring him to Jason Keifer and Brain Health Hawaii.

“It was life changing,” Mikey says about his treatments. Over 8 weeks, Mikey had 80 treatments of gentle, non-invasive brain stimulation. After every week, Mikey felt like he “leveled up” and after just 3 weeks, he says, “it was like a portal cleared… and [I was] starting to feel normal again.”

Four to five months after the injury, Mikey returned to surfing small waves. He went slowly and gradually built back his confidence. Now, only 1 year after almost losing everything, he is back big wave surfing at Pipeline. He is the 1st alternate for the Eddie Aikau Big Wave Invitational and the Jaws Big Wave Challenge. Mikey says he feels lucky and blessed. “I’m right here ready to go. I’m ready for action.” 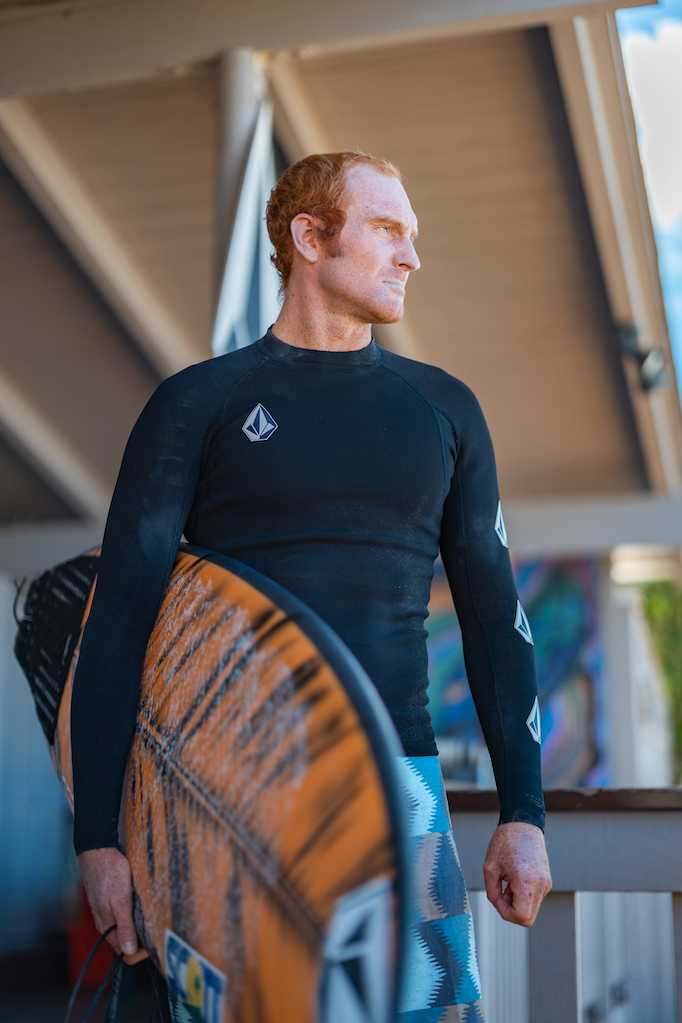 On the side, Mikey is working to improve surf helmets to make them more hydrodynamic. His helmet saved his skull, but surf helmets have room for improvement to reduce concussions and whiplash – especially for big wave surfers. “It’s full contact whether you’re surfing 2 foot Waikiki or 100 foot Jaws,” says Mikey. It’s about risk management and “trying to eliminate as much risk as you can.” 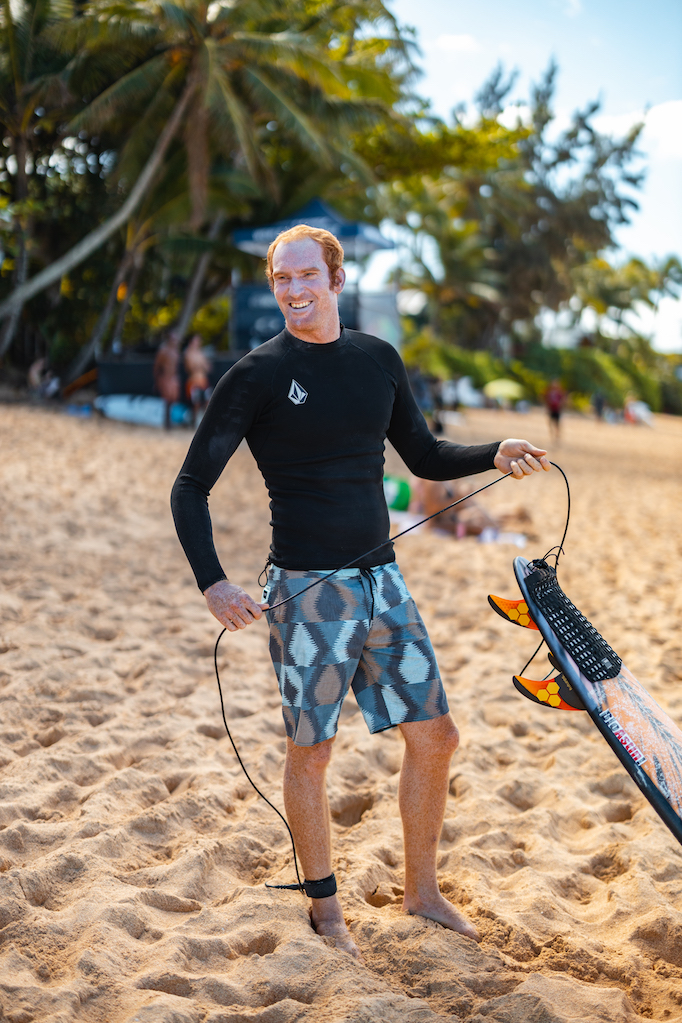 Now with the trauma in his rearview, Mikey is grateful to be back doing what he loves and living his childhood dream. “I owe everything to Jason [Keifer] and Brain Health Hawaii and all the love and support… from my community and around the world.” 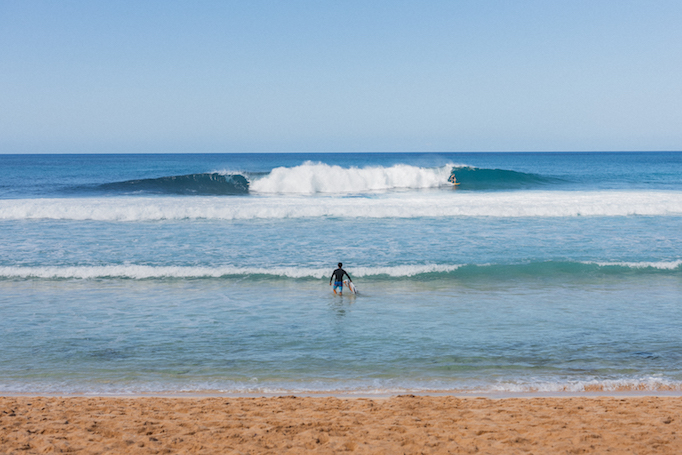 MIND MATTERS Sleep issues, anxiety, lack of focus? If only your brain could find its…

Copyright 2022 - All Rights Reserved
Back To Top