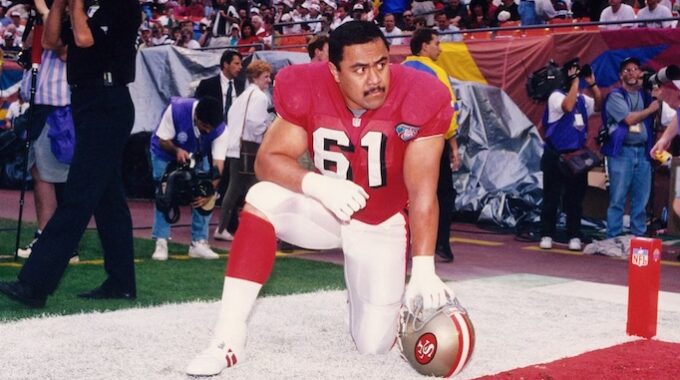 “It really feels like I’m 18 again,” says four-time Super Bowl Champion Jesse Sapolu. Without a doubt, he really does sound youthful when you hear him speak with such clarity.

Jesse’s life has always been active. After his career with the San Francisco 49ers and as a two-time Pro Bowl player, Jesse continues to work with the 49ers and also co-founded Polynesian Football Hall of Fame in 2013. But while splitting his time between family and community, he sensed a noticeable difference in his sleep, his memory and mental acuity. “It simply felt like there was a fogginess to my brain,” he described. “Honestly, I thought this was just part of life and getting older.”

However, Jesse now marvels at how is recovering, as he says, in the “game of life.” After 20 visits to Brain Health Hawaii, he says with a smile, “I feel myself thinking clearer, sleeping better, and having more patience and peace in my life.”

Not only is he “recovering” in the “game of life,” by all odds, he’s winning. 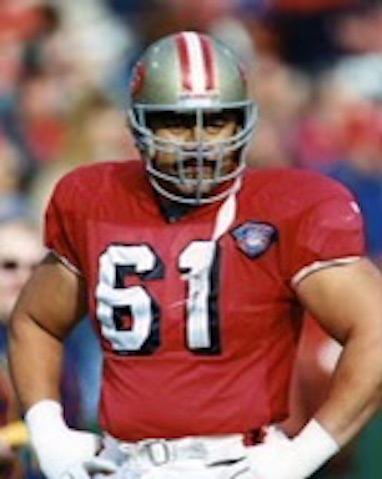 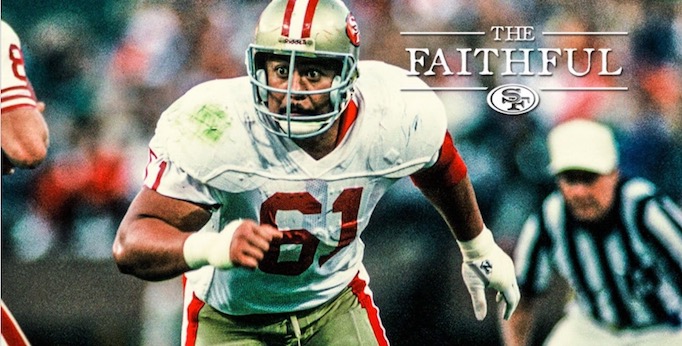